Spring is almost here and that means fun trips to the coast. I love Fort Canby. I wrote a post last year extolling its virtues, take a look below.

The park features the Colbert House museum, In Ilwaco which is a restored Victorian era home listed on the National Register of Historic Places and the Lewis and Clark Interpretive Center with an amazing perch overlooking the confluence of the Columbia River and the Pacific Ocean.

Two of the best known features are the lighthouses. Cape Disappointment Lighthouse first lit in 1856 and its companion the North Head Lighthouse added to cover the Norther approach and first lit in 1898. Of course the park has no shortage of great hiking trails and scenic wonders along with camping, picnic area and the usual assortment of State Park activities.

This park is part of the greater Lewis and Clark National Historical Park with state and national facilities in both Oregon and Washington. 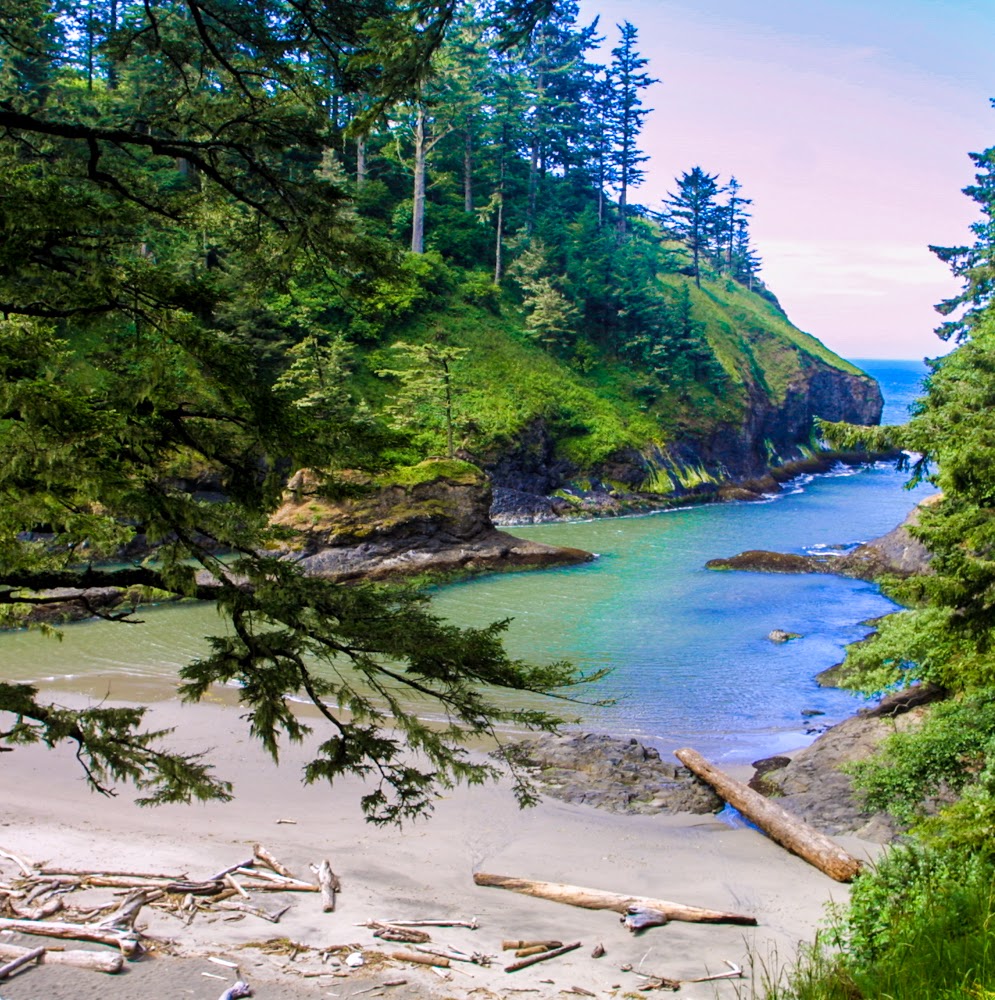 In 1862, during the American Civil War, a camp called Post at Cape Disappointment was established and fortifications existed here from that date to protect the northern approaches to the mouth of the Columbia River from possible attacks by Confederate raiders or foreign fleets. It was garrisoned by Company A, U.S. 9th Infantry Regiment and Company A, 8th Regiment California Volunteer Infantry in the District of Oregon. In 1863, its mate Fort Stevens was established on the south bank of the Columbia River. In 1864, the post was renamed Fort Cape Disappointment. Some Civil War-era fortifications still exist. They were called the Tower (or Right) Battery, Left Battery, and Center Battery.
Fort Cape Disappointment was renamed Fort Canby in 1875. Later Fort Canby became part of the three fort Columbia River harbor defenses as a subpost of Fort Stevens along with Fort Columbia.

This is a must visit when out at the coast and a great getaway spot for the locals as well.
Posted by Rod Sager at 7:25 PM No comments: